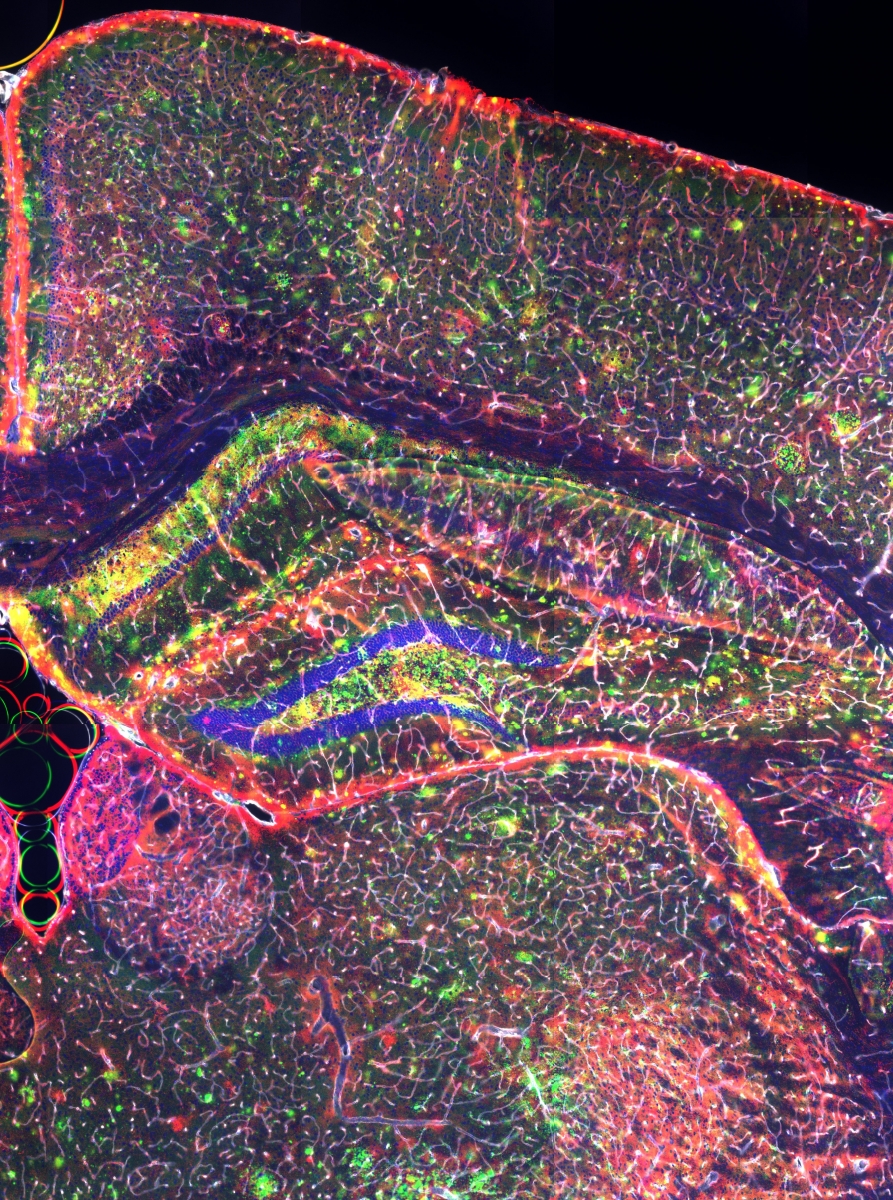 Paulo Pires, PhD, assistant professor in the Department of Physiology at the University of Arizona College of Medicine, was awarded $150,000 from the Alzheimer’s Association for a three-year pilot study using gene therapy to improve the brain’s vascular function to treat Alzheimer’s disease.

One of the most common features of Alzheimer’s disease is accumulation of amyloid-β in the brain, including around the cerebral blood vessels. As a consequence, the important mechanism to maintain the brain’s supply of nutrients does not function properly, thus setting the stage for loss of brain matter.

In addition, amyloid-β around cerebral blood vessels also reduces the function of the brain’s vascular waste removal system. Without a functional system to deliver nutrients and to remove waste, neurons will eventually die, resulting in dementia over the years.

Despite decades of research, there is no cure for the neurological disorder that afflicts more than 5 million Americans and is the sixth leading cause of death in the United States.

A major obstacle to the development of medications for Alzheimer’s disease is the blood-brain barrier. “The blood-brain barrier prevents large molecules like antibodies and other proteins from reaching the brain. This means that large molecules cannot reach the brain to a sufficient extent even when administered systematically," said Dr. Pires, who also is a member of the BIO5 Institute.

“A major benefit of gene therapy is that a gene is delivered via a vehicle, such as a virus, directly into the brain, allowing them to circumvent the blood-brain barrier. In the case of Alzheimer’s, we would be able to get the treatment produced within the brain itself,” he said.

Gene therapy works by injecting into the cells a gene that codes for a protein that can improve outcomes and slow down progression of the disease, explained Dr. Pires. Gene therapy introduces a potentially therapeutic protein to a precisely targeted region of the brain, which has the potential to restore or protect normal function and/or reverse neurodegenerative processes. 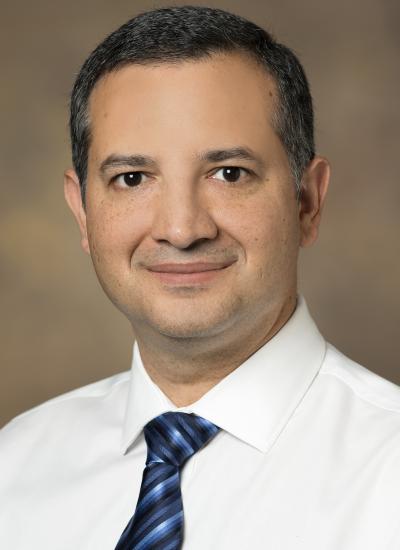 “If the vascular and lymphatic systems fail to cleanse the brain as they are meant to, waste and amyloid deposits may begin to accumulate in the brain. Perhaps using gene therapy to send the signals to increase cerebral blood flow and waste removal might help prevent amyloid from building up, or could offer a new way to clean out buildups of the material in established Alzheimer’s disease,” he added.

Dr. Pires’ approach in this research differs from other previous gene therapy studies for Alzheimer’s by focusing on the brain’s vascular system. He and his team will test in a mouse model the possibility of introducing an existing gene that is modified to improve both nutrient delivery and waste removal specifically to endothelial blood vessels in the brain.

The study builds upon Dr. Pires’ research on the brain’s endothelial cells and amyloid-β disruption recently published in the Journal of Cerebral Blood Flow & Metabolism.

The study is funded by the Alzheimer's Association Research Grant to Promote Diversity, which aims to increase the number of scientists from underrepresented groups at academic institutions in Alzheimer's and all other dementia research. The goal of Dr. Pires’ study is to identify new targets for therapy, as well as new therapeutic modalities, to reduce the progression of dementia in conditions of Alzheimer’s disease.

“Gene therapy is an experimental technique that uses genes or gene products to treat or prevent disease instead of relying on drugs or surgery,” said Dr. Pires. “It represents a different approach to disease management that requires new ways of thinking about the disease itself and how new treatments may alleviate their burden.”