Meet some of our 2019 Award-winning Graduates: 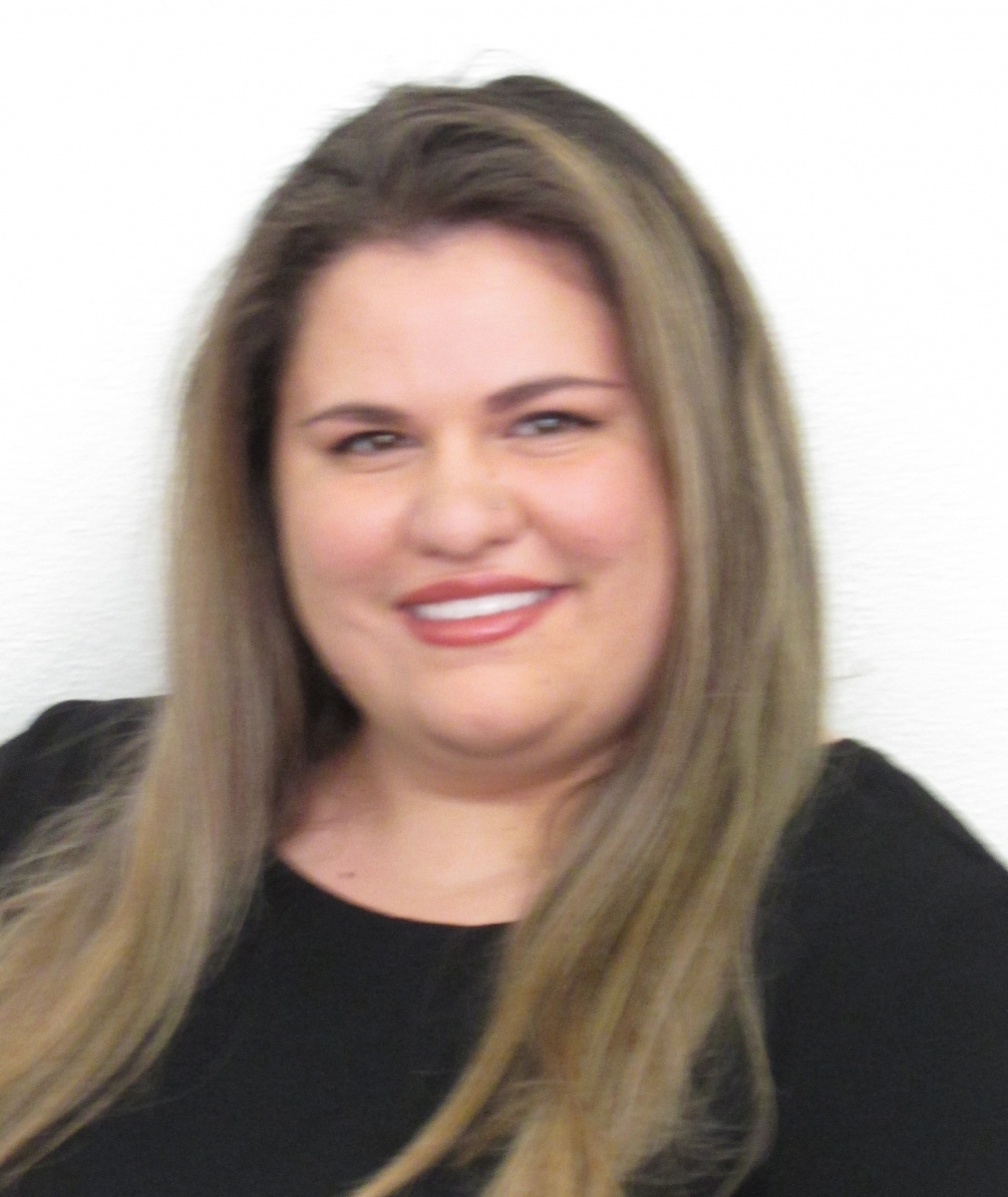 Laura Vargas received the UA’s Pillars of Excellence Award for Outstanding Honors student. Only 10 students from across campus are awarded this honor every year in recognition of their outstanding accomplishments in one or more of the following areas: won national and/or international awards for scholarship, service, and/or research; excelled in the arts or creativity; combined athletic and academic endeavors successfully became a leader in community service; made significant contributions to research or scholarly activity. The recipients have their names added to a plaque on the lower level of the main bookstore in the Student Union Memorial Center, joining more than 130 past honorees.

Wildcat Senior Award: Nick Knapton
Nominated by fellow physiology students, the Wildcat Senior Award is given to a student who has overcome obstacles or hardships on the road to a successful graduation. The characteristics of perseverance, resiliency, positive attitude, and persistence are more important than the recipient's GPA.

Mariajose Franco graduated with honors and with dual degrees in molecular and cellular biology and in physiology. She has won awards, was selected for the highly competitive “Maximizing Access to Research Careers” program, and completed an internship at the St. Jude Children’s Research Hospital. Her story was featured on KOLD-TV.

Matt Lujan graduated with the honor of being named to the Pac-12 All-Academic first team for the third straight year in men’s swimming and diving. With a 3.65 GPA, majoring in physiology, he graduated with multiple top-three times on the team in both 100 and 200 backstroke. Matt’s accomplishments are included in the May 6 issue of the Arizona Daily Wildcat.